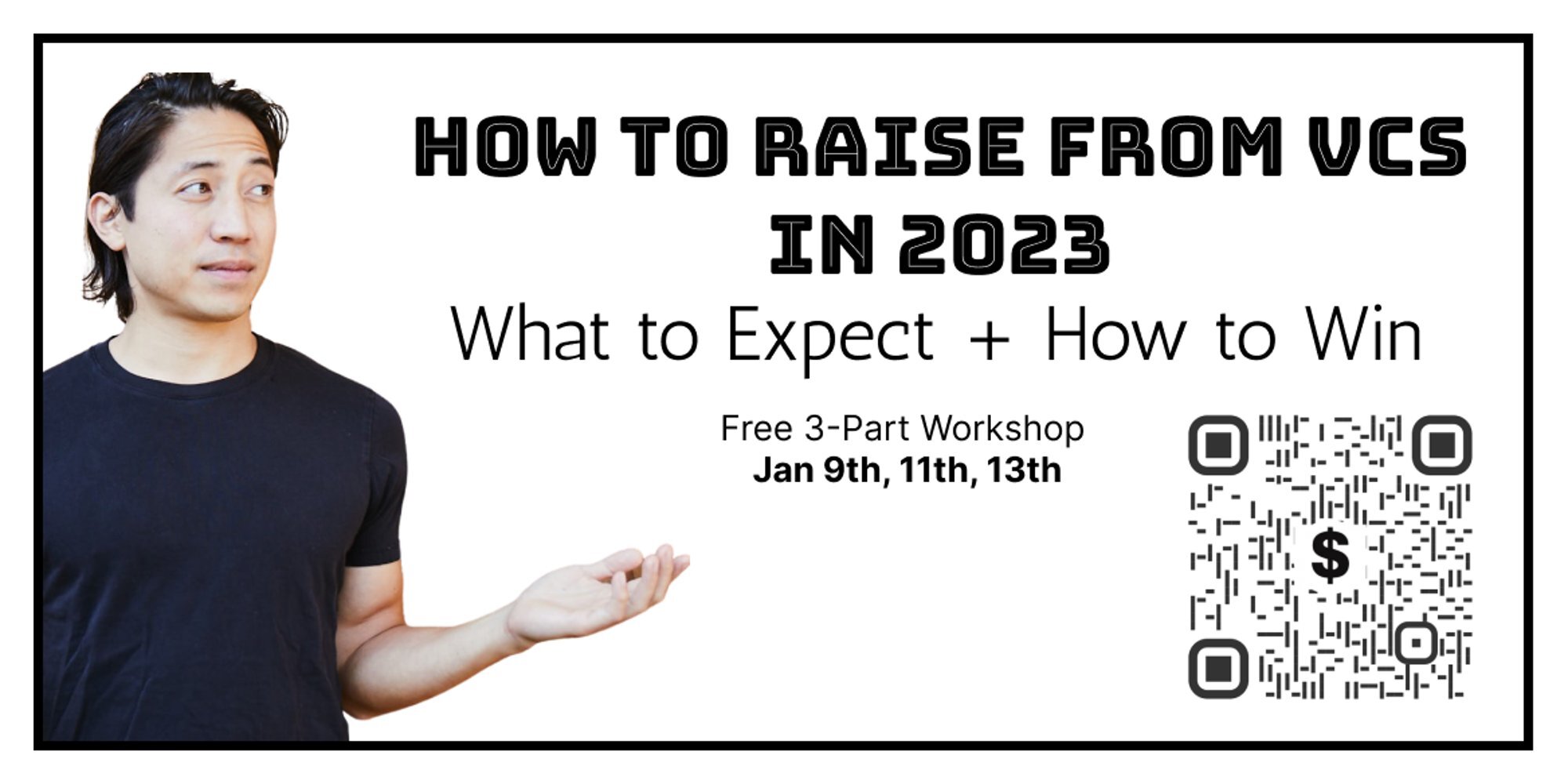 WARNING: in dealmaking, you're not agreeing to math.

I bet most of you don’t understand how dealmaking and contracts work. This could burn you when you’re negotiating your fundraise terms

I know this because even as a post-MBA from Harvard working at a Venture Capital firm, I still didn’t fully grasp these concepts.

Let me tell you a story

Back in 2014, I was working on a deal with a partner at Greycroft. We were excited about the founder and the potential of the company. The deal took slightly longer to negotiate because we needed to increase the option pool and decide how some convertible notes (the precursor to SAFEs) would convert into the new round.

After some back and forth, we agreed on the mechanics and explicitly described them over email with company counsel looped in.

Investors: So we agree on our ownership to be A+B

Investor: A+B works for everyone. Awesome! Let’s do this

Investor & Founder: Lawyer, please put A+B into our docs and we’ll get going!

Lawyer: Will do! You can count on me!

From there the partner and I congratulated each other on another great deal in the books.

5 days later, the partner emailed me saying the final docs were ready, had been signed by the company, and only needed our firm’s countersignature to fully consummate the deal.

He told me to take one last look at things and we’d execute it fully the next day.

Now when he sent the docs, I happened to be waiting to board a flight back to LA from the midwest.

This is an important point because I had been asked to do a “final check” many times before but this was different. Usually, I’d get the request in between pitch meetings, mountains of emails, and diligence work on other live deals. The final check in those situations consisted of my skimming through the docs and just confirming we had all the signatures… something cursory like that.

[before you freak out… this happens A TON at firms of all types. Especially when there is zero training, as is often the case at VC firms]

In this situation I had about 3 hours to kill ahead of me with not much else on my plate.

With that extra time I decided to dive into the final docs with extra precision. And this time, when I saw the ownership numbers listed I decided to double check their math.

What did I find?

It turns out the lawyers had miscalculated A+B. Whereas the answer should have been C, it came in at C minus 2%.

This realization kind of stunned me. First, I thought lawyers were infallible robots who didn’t make mistakes when it came to contracts. Wasn’t their WHOLE JOB to put together a contract based on WHAT WE SAID?

But the crazier thing was, had I not done that final check, everyone would have signed and that’s the ownership the firm would have gotten. C minus 2%... EVEN THOUGH we had all agreed to A+B = C!

The takeaway is, no matter what you agree to in a conversation or negotiation, at the end you’re going to get what is written in the contract after you sign.